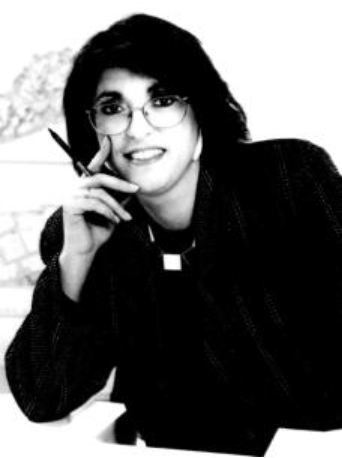 The Chicago Women in Architecture Foundation is proud to announce Roula Alakiotou, FAIA, as a recipient of the CWA Lifetime Achievement Award. The award honors distinguished women who have positively contributed to our organization and supported the issues faced by women architects during the 40+ years of CWA’s existence. Their contribution has been found to affect the lives and careers of others in the architecture community and inspired new generations of women to become actively involved in our organization and the field of architecture.

Roula was elevated to a Fellow of the American Institute of Architects in 1997.

Prior to moving to the United States, she studied Architecture for 3 years with Constantinos Doxiadis at the Athens Technical Institute and worked in his office “Ekistics” for the master planning of the city of Athens.

In Chicago, Roula worked for the City Architect’s Office,Dept of Public Works, contributing to a number of Chicago’s significant urban and historic preservation projects, including the re-adaptation of Navy Pier;the restoration and physical relocation of the historic Widow Clarke’s House; and thecreation of the Chicago Beautification Manual, a set of guidelines for business strip facades, signage, and street parking developed to improve neighborhoods.

Roula founded her own firm in 1980, a veteran in woman-owned architectural practice with special expertise in large-scale public projects.

for which Chicago Tribune architecture critic Blair Kamin wrote, “She brought considerable vision to the job… meld[ing] a tough-minded concern for security with an innovative, humanistic vision.” 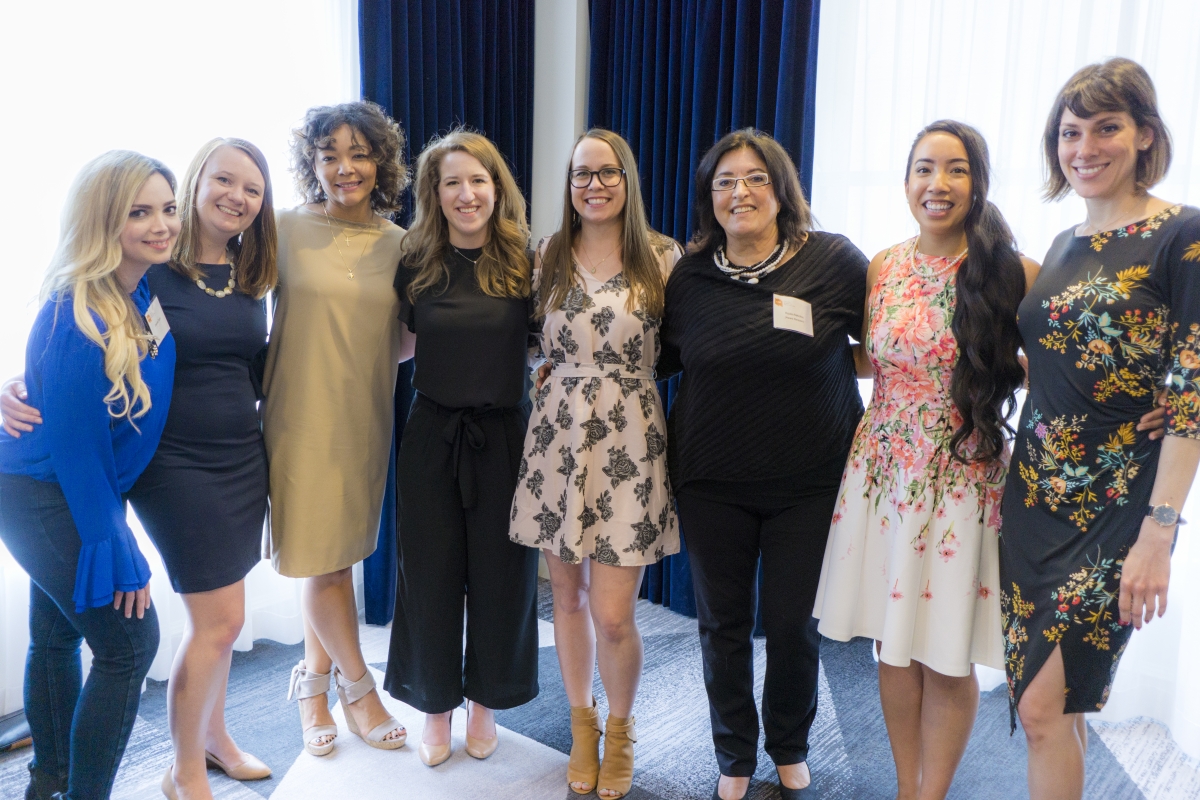 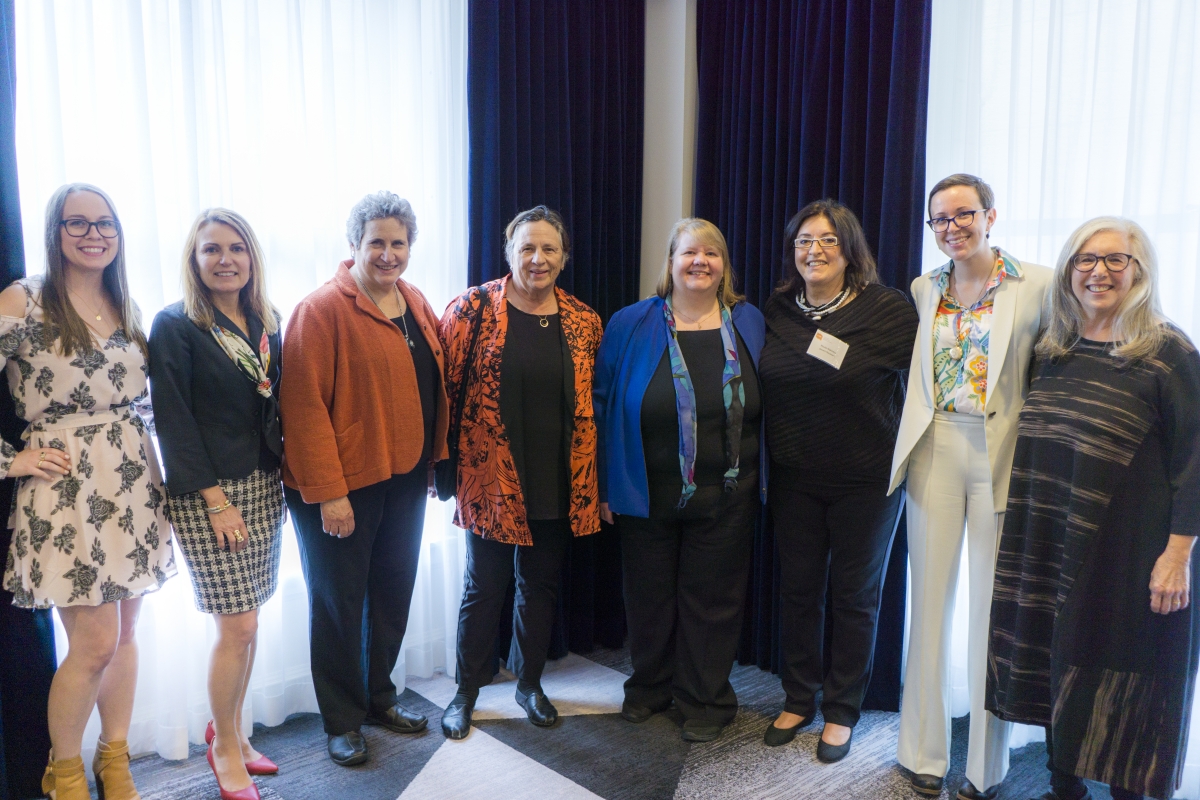 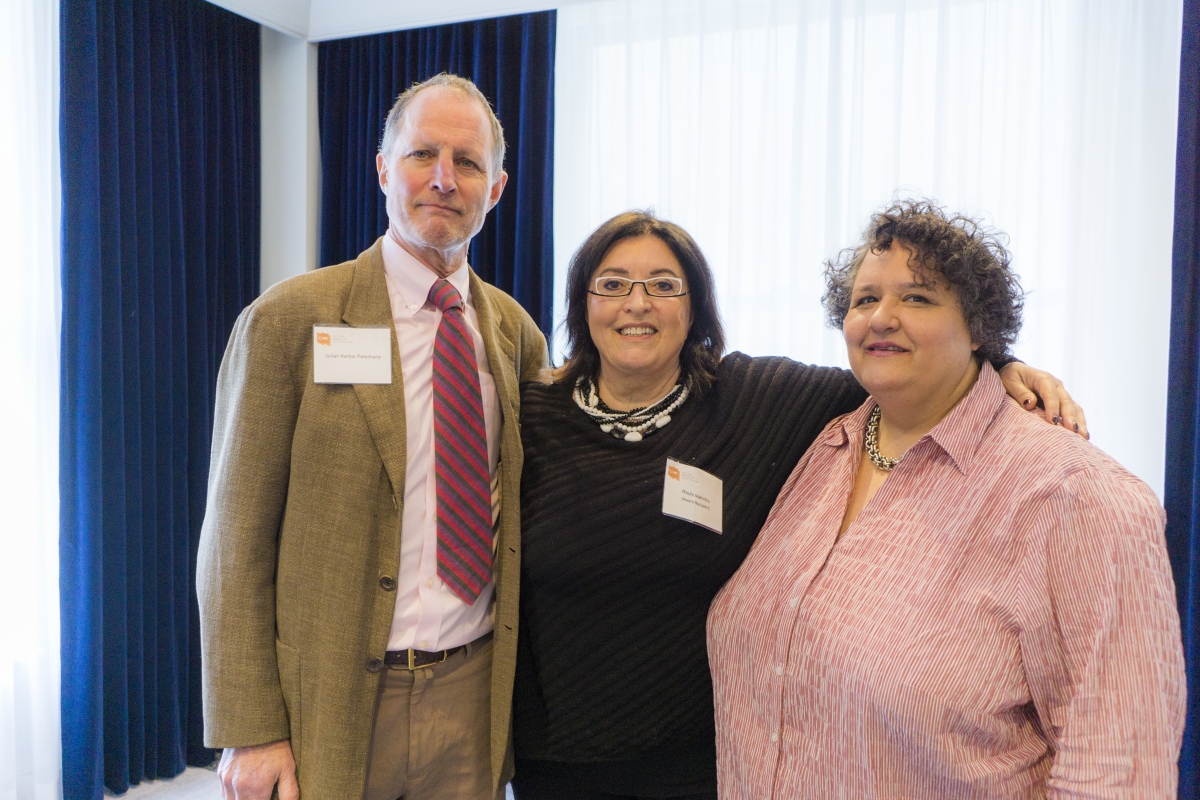 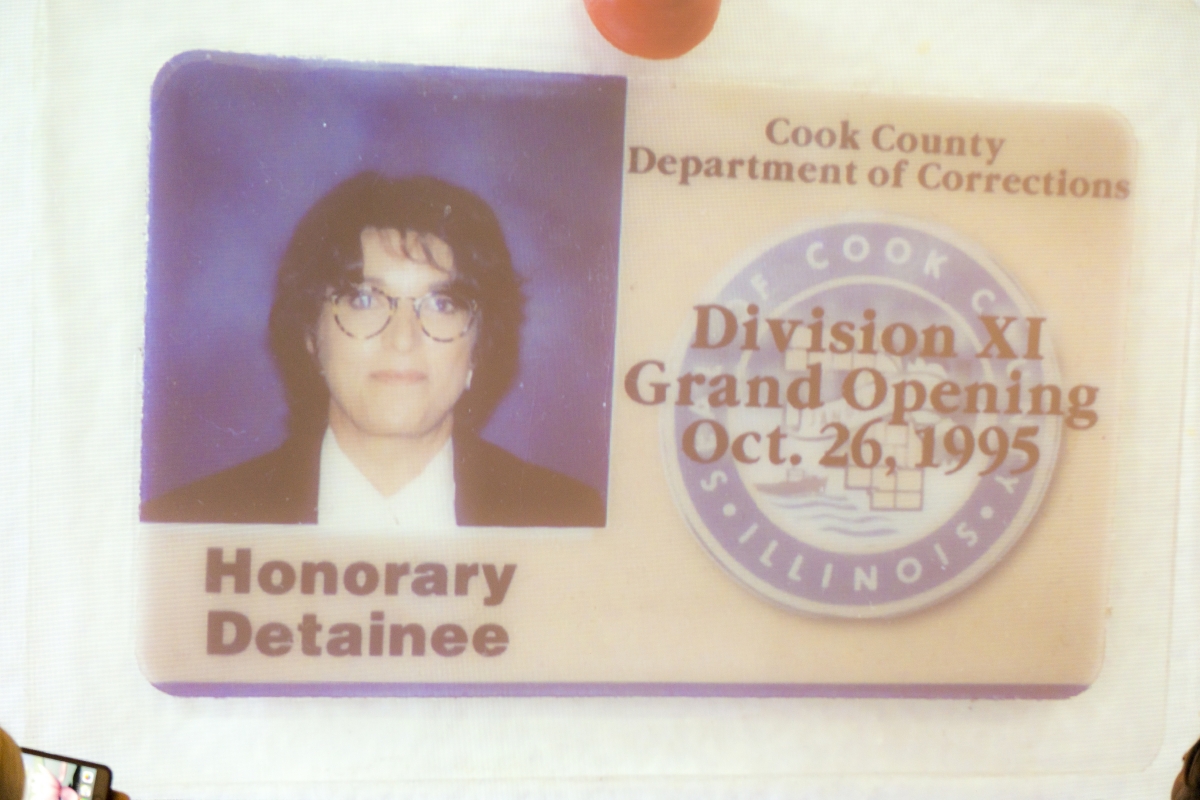 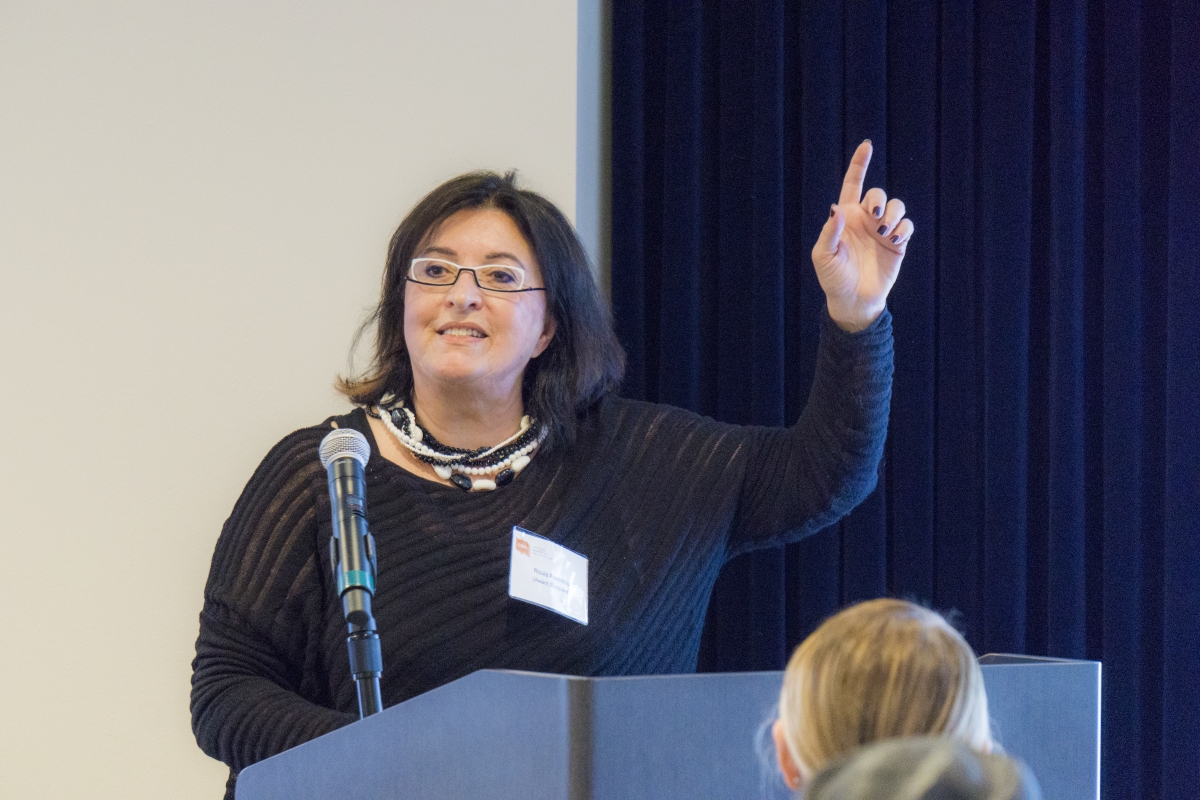 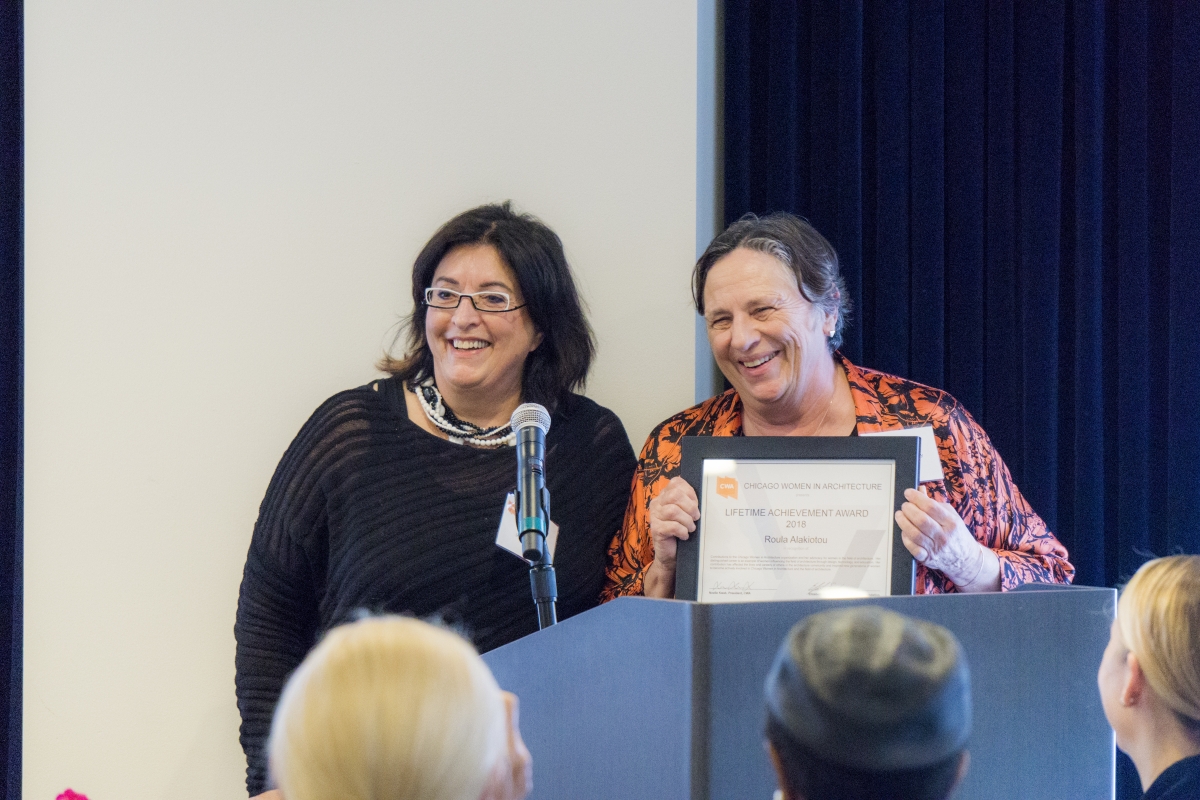 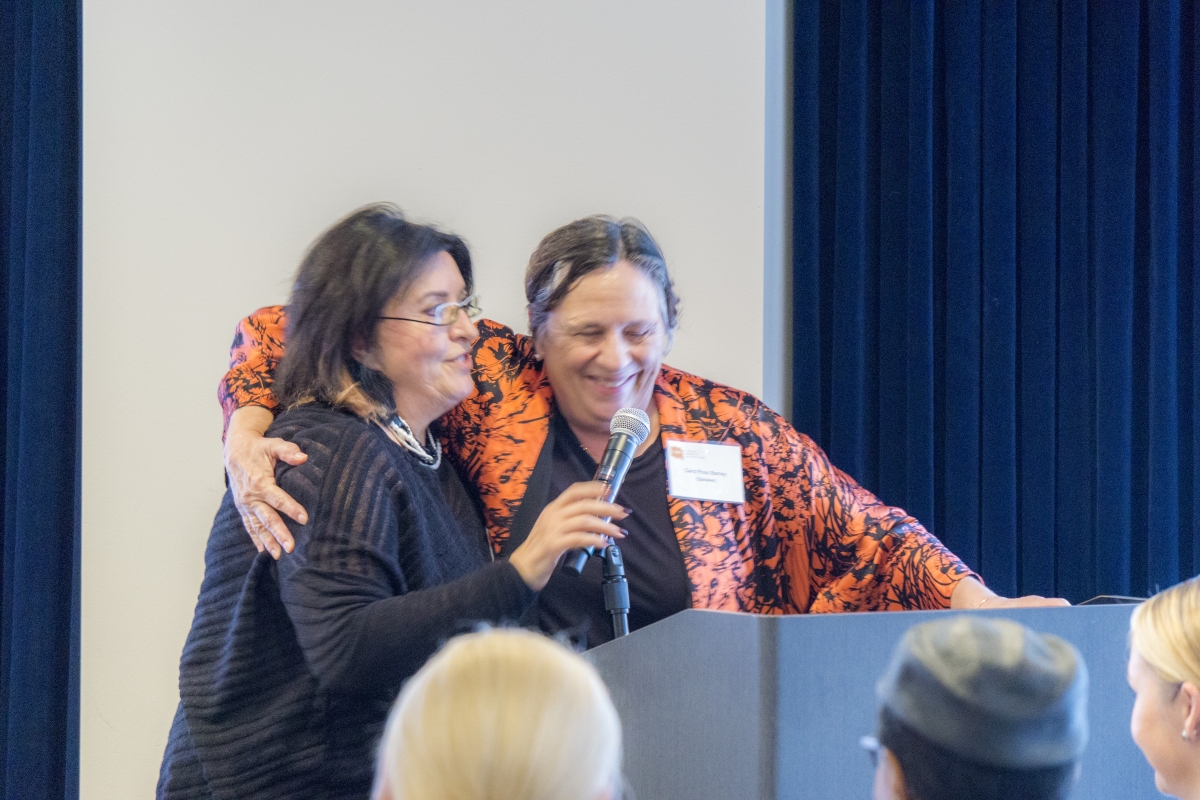