Spatial Design and VR in the Built Environment

by Danielle Fisher and Faezah Ashtiani

Architecture, interior design, and landscape architecture have a proud connection to the earliest explorations of digital spatial analysis and design. 3D digital modeling was initially used to replicate hand-drawn techniques. However, some of the most recently developed technologies, such as virtual reality (VR), provide a more interactive experience to imagine and edit conceptual designs. Communicating design with virtual reality is substantially changing how both designers and clients perceive a project.

The first CAD/CAM system that was developed in the 1960s was for the military, automotive and aerospace industries, then in the 1980s entered the architecture industry, when computer manufacturers started selling personal computers. With the release of the first version of AutoCAD in 1982 and the PC explosion, the architecture scene began to see an exponential increase in digitally designed projects.

VR technology has been around as long as CAD. However, in 1978 it was used for the first time for urban design purposes to simulate the pedestrian experience from streetview in Aspen, Colorado’s downtown. Then, in the late 1980s, the University of North Carolina was the first to create a model of a building in a virtual environment. Not until a few years ago did VR become more affordable for the consumer market and start to be marketed for other industries. With the intense push from big tech companies like Google and Facebook and the evolution of programs such as Sketchup, Rhino, Unity, Unreal Engine, and Lumion, VR modeling is more useful to the architectural world now more than ever, and the technology is evolving every day.

VR has been particularly helpful to Design Workshop’s clients thus far in the aspect of seeing the scale of the spaces we design. “The real benefit of [virtual reality] is to be able to listen to the client’s comments while they’re in the VR model,” says Jeff Zimmermann, Principal at Design Workshop. “You know right away what you need to change in the design.” Currently, the technology is not quite as mobile as it could be, however, it is being developed quickly. Soon, experiencing spatial design through VR at different stages of the design process will be the norm with clients. Design Workshop is currently using VR models for multiple projects, including the Winter Park Ski Resort Base Area, high end residential projects, and the I-25 & Broadway Wedge Ramp Park in Denver, Colorado. 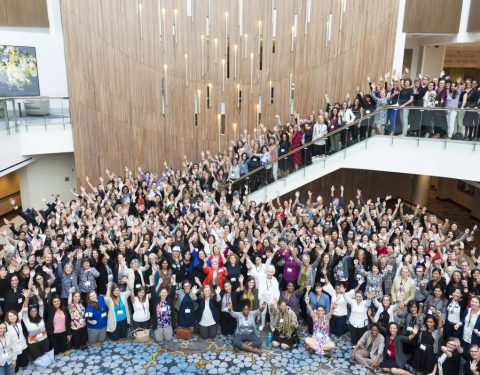