Home in Times of Crisis and After

Commemorating the Centennial of Women’s Suffrage 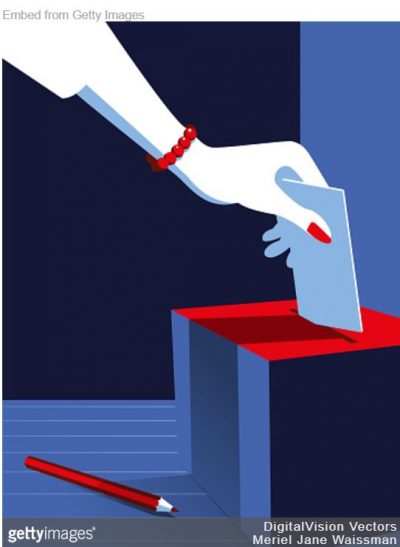 Commemorating the Centennial of Women’s Suffrage

This year marks the centennial of the women’s suffrage movement, which guaranteed and protected our constitutional right to vote. This historic milestone makes 2020 an important marker for all of us to reflect on where we are today, thanks to the women (and allied men) who came before us. It offers us an opportunity to study and really think about the relevance of this milestone, to consider how we will face and fight for the issues of equal rights going forward.

The road that led to women finally winning the right to vote spanned decades, and the Suffragettes faced harsh opposition throughout. The passing of the 19th amendment was nearly 80 years in the making; decades of assault at protests, arrests, jail-time, and mockery.

For some, however, this was not the end of the fight. While remembering and celebrating the women’s suffrage, we need to also acknowledge those who were still barred from this basic right. Parts of the country had systems in place that kept African American women from voting as well as Native American women whose tribal democracy (the indigenous Iroquois being one of them) was a source of inspiration for the Suffragettes.

Even with the suffrage ideology uniting the women around their cause, arguments around civil rights divided them. The complexities of this fight marginalized many and went far beyond the argument that women have a voice and will not just vote for their husband’s top candidate. This singular focus of gaining the right to vote is why this movement is only considered the first feminist wave.

Today, we are in the era of what many consider the fourth-wave of feminism here in the United States. The catalyst of today’s constant connectivity and turbulent political climate has sparked thousands of women (and men) to resurrect Tarana Burke’s slogan #MeToo. This wave has a focus on sexual harassment, body shaming, rape culture and other equal rights issues such as equal wages. It is important to remember that it follows a second and third wave, the second being the women’s liberation movement in the ’60s and ’70s which focused on equal legal and social rights; and one in the early ’90s which started as a response to the failures of the second wave.

Take a moment to reflect on these relentless women who were fighting so hard; why does history seem to keep repeating itself? The future of Roe vs Wade is still up in the air and wage inequity, especially for non-white women is a hurdle that is still present. According to last year’s world economic forum it will take 208 years for the US to finally see gender equality, meaning our work is far from complete.

Narrowing the conversation down to where we stand as female architects in Chicago today, according to the AIASF Equity by Design and Equity in Architecture Survey 2018, there is a gender-based pay gap in every project role, as well as an observed race-and gender-based pay gap at every level of experience within the profession. It is also worth noting that there is a stagnant percentage of female-owned architecture firms in Chicago partially due to the obstacles they face competing with more established firms who get awarded most of the prime contracts for public work. The continued difficulty of female firms to secure work gives little incentive for women in our field to venture out.

It’s not hard to see that progress is slow, but even a century after the passage of the 19th amendment it is important to believe, as the women who came before us did, that one day our efforts will prevail. The persistence that made Congress relent in the 1920’s should also be present in our lives today.

As we reflect on the past victories and defeats remember this quote by the Suffragette Kate Sheppard.
“Do not think your single vote does not matter much. The rain that refreshes the parched ground is made up of single drops.” 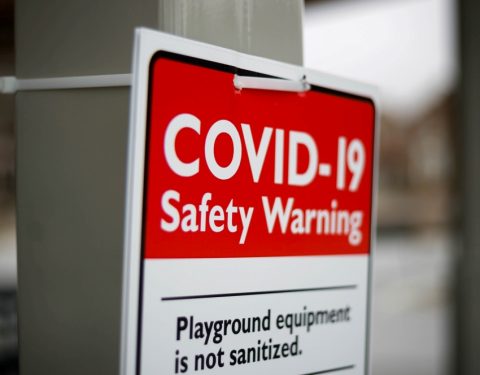 Home in Times of Crisis and After