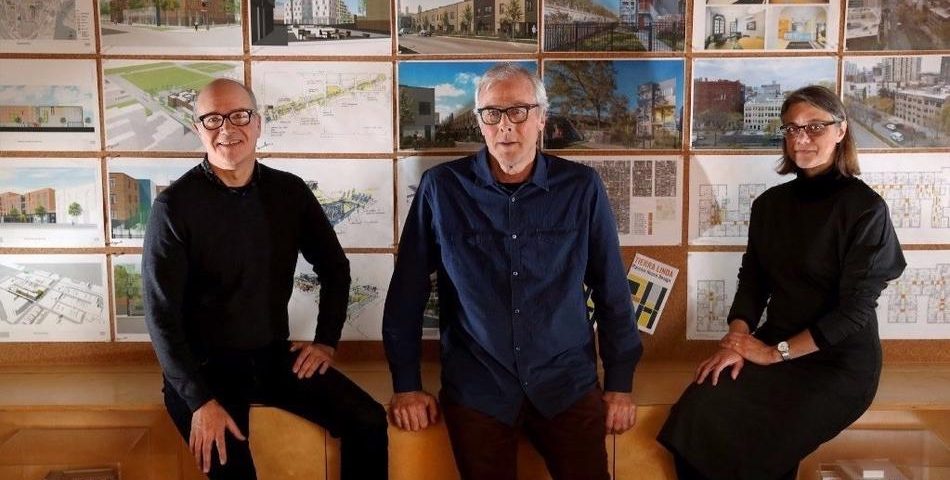 Congratulations to CWA Member Catherine Baker along with architects Jeff Bone and Peter Landon for being announced Chicago Tribune’s 2018 Chicagoans of the year. Landon Bone Baker has continuously contributed to the City of Chicago with their outstanding affordable housing projects.

“On the eve of next year’s 100th anniversary of the German Bauhaus, the short-lived but influential school that sought to merge good design and good works, Landon Bone Baker is keeping the flame of socially-conscious architecture alive.”

View the full article by Blair Kamin for the Chicago Tribune here: Chicagoans of the Year: As architects of mixed-income housing, Peter Landon, Jeff Bone and Catherine Baker never aim for the low end 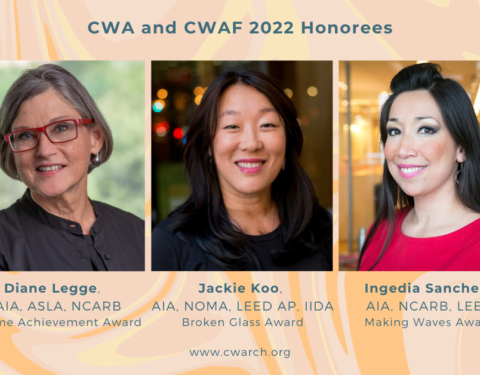