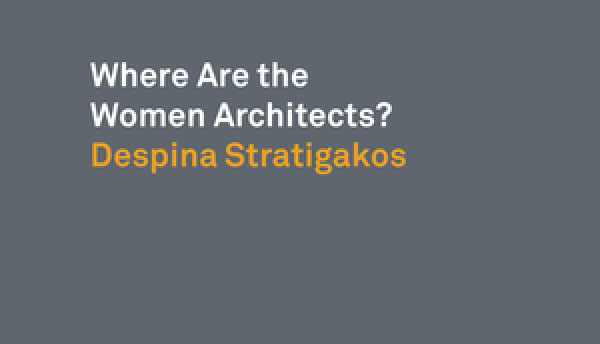 Join us in a group discussion of the book on Thursday, Oct. 20. Location TBA.

CWA is relaunching its Book Club with this fascinating book, “Where Are the Women Architects?” by Despina Stratigakos, which analyzes in detail the status of women in the architectural field.

Stratigakos begins by examining the history of women architects to determine “why women who first began studying architecture 140 years ago continue to struggle to gain a foothold in the profession,” (p. 1). She draws from a multitude of sources to define how women are suffering from large salary gaps, sexism and a lack of representation, particularly at the top rungs of the ladder.

Two chapters which detail the misogynist treatment of Zaha Hadid as the first woman to win the Pritzker Prize, and the difficulty that women architects have in gaining entries in Wikipedia provide ample evidence that our struggles to gain gender parity are not over. The lack of women role models in the field and in schools also contributes to the problem. However, Stratigakos dispels the persistent theory that women fail to thrive because of their desire to have a family.

In one survey she cited, only 3.8% of the survey’s female respondents listed parenthood as reason for leaving architecture altogether: “Instead it is the pervasive and deeply rooted inequality of professional opportunities and treatment as well as a male-dominated workplace culture that lie at the heart of most women’s exodus from architecture” (p. 27).

She also points out that, at the current rate of progress, it won’t be until the year 2,093 that we reach a 50/50 gender split in the industry. There seems to be some momentum in at least creating more awareness of this issue, and while that is encouraging, it isn’t until the majority of the architectural profession, men and women, make gender parity a priority that the problem will be solved.

Please join us for a discussion of this highly informative book! 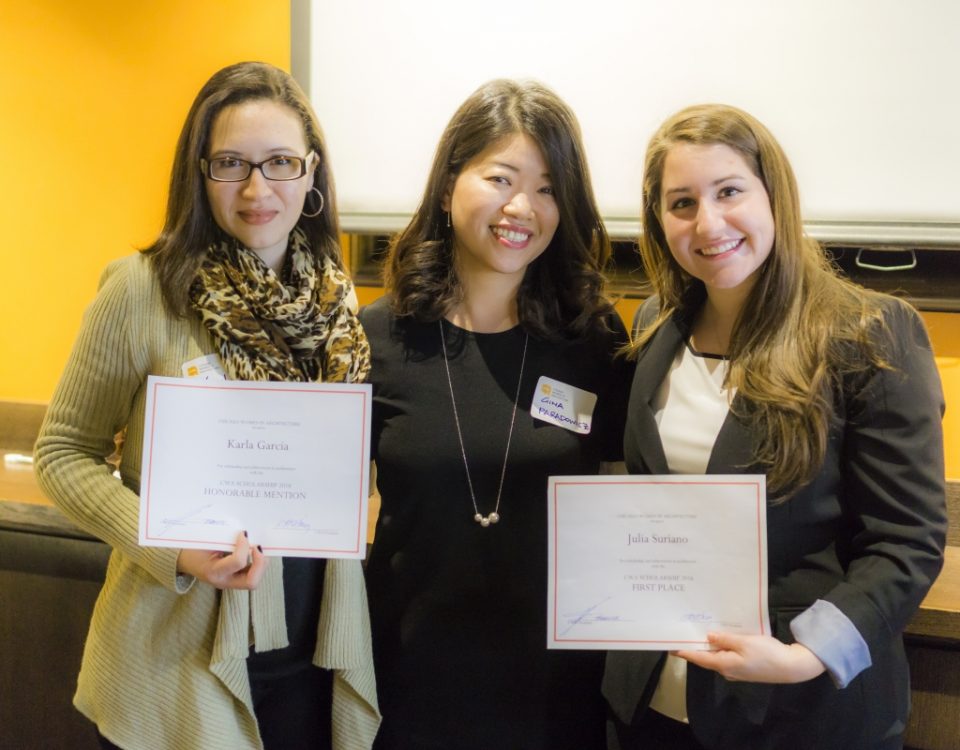